SHUT THE HELL UP! 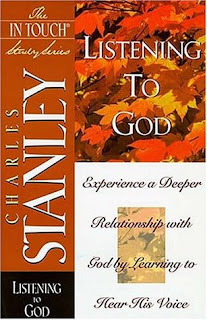